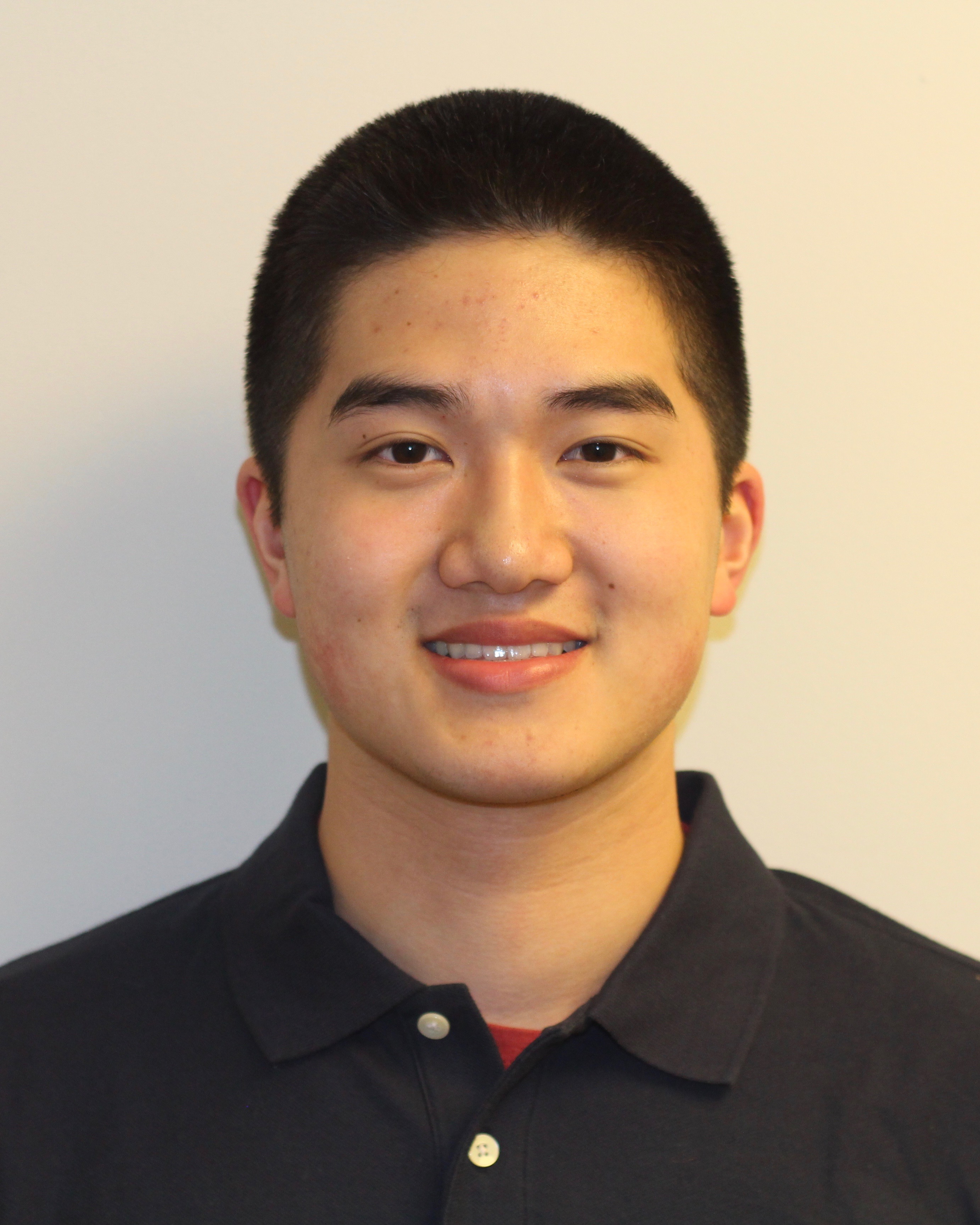 Erik is a junior from Annandale, New Jersey studying Public Health and Psychology. He has been a part of his town’s first aid and rescue squad for 3 years, joined HERO during his freshman year, and has previously served as the unit’s Training Officer. Outside of HERO, Erik is a whitewater kayaking instructor with Outdoor Pursuits and a member of JHUMUNC. 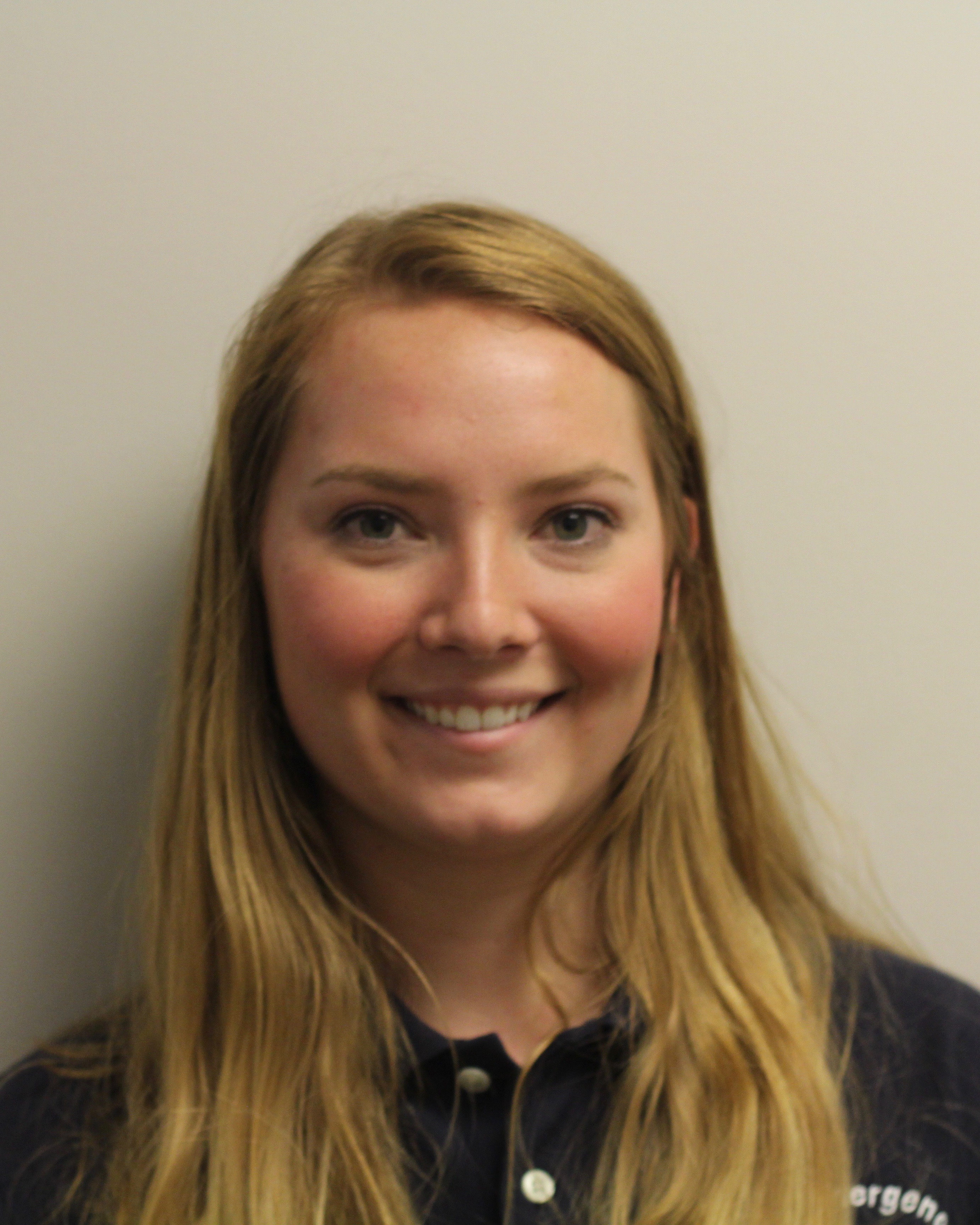 Ciara is a junior Molecular and Cellular Biology major from South Carolina. She Joined HERO during her freshman year and has loved it ever since. Ciara has also expanded her involvement in EMS working at the Rosedale Baltimore County Volunteer Firehouse. When not in uniform, Ciara likes to engage with her sisters in Kappa Kappa Gamma, do HIV research, and knit. 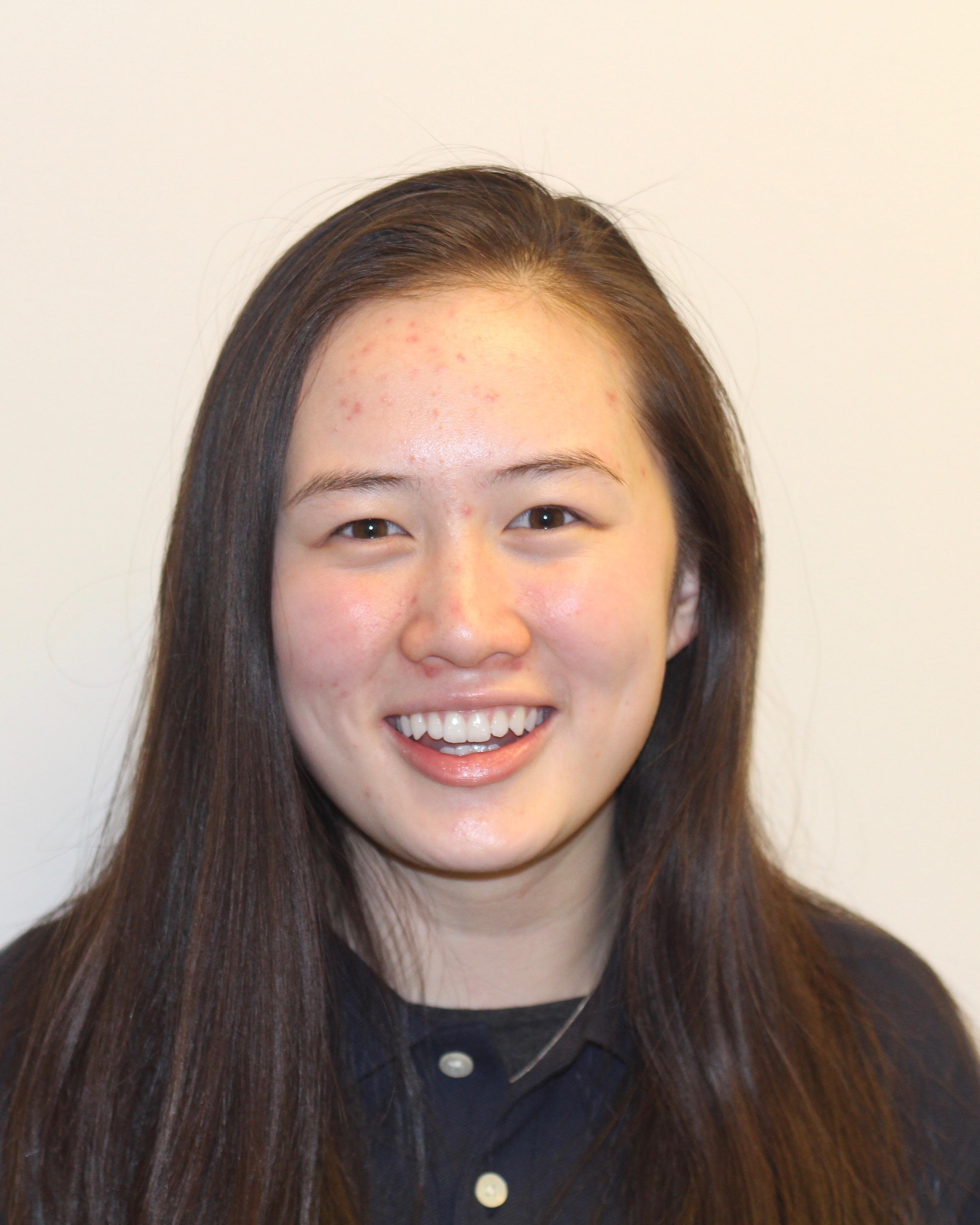 Jackie is a junior from Warren, New Jersey studying Biophysics and Economics. She has been an EMT since 2016 and joined HERO during her freshman year. In her spare time, Jackie likes to read and spend time with her roommate. Because she was born on January 1, 2000, Jackie never has a hard time figuring out how old she is! 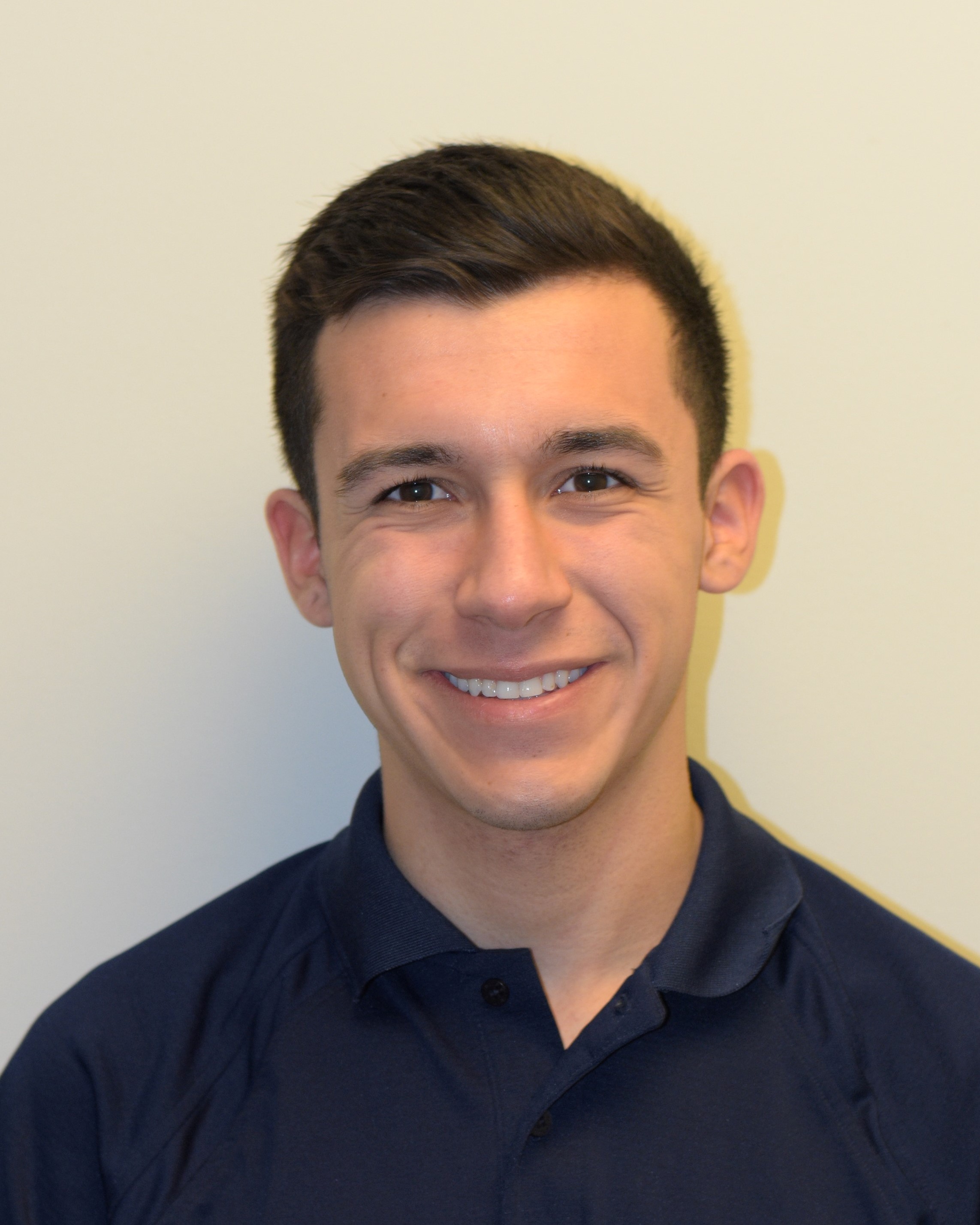 Anthony is a sophomore from Kansas City, Missouri majoring in both Molecular and Cellular Biology and Public Health. He joined HERO last year as a freshman and has previously served on the Selections Committee. Outside of HERO, you can find Anthony leading backpacking, canoeing, and caving trips with the Johns Hopkins Outdoors Club. 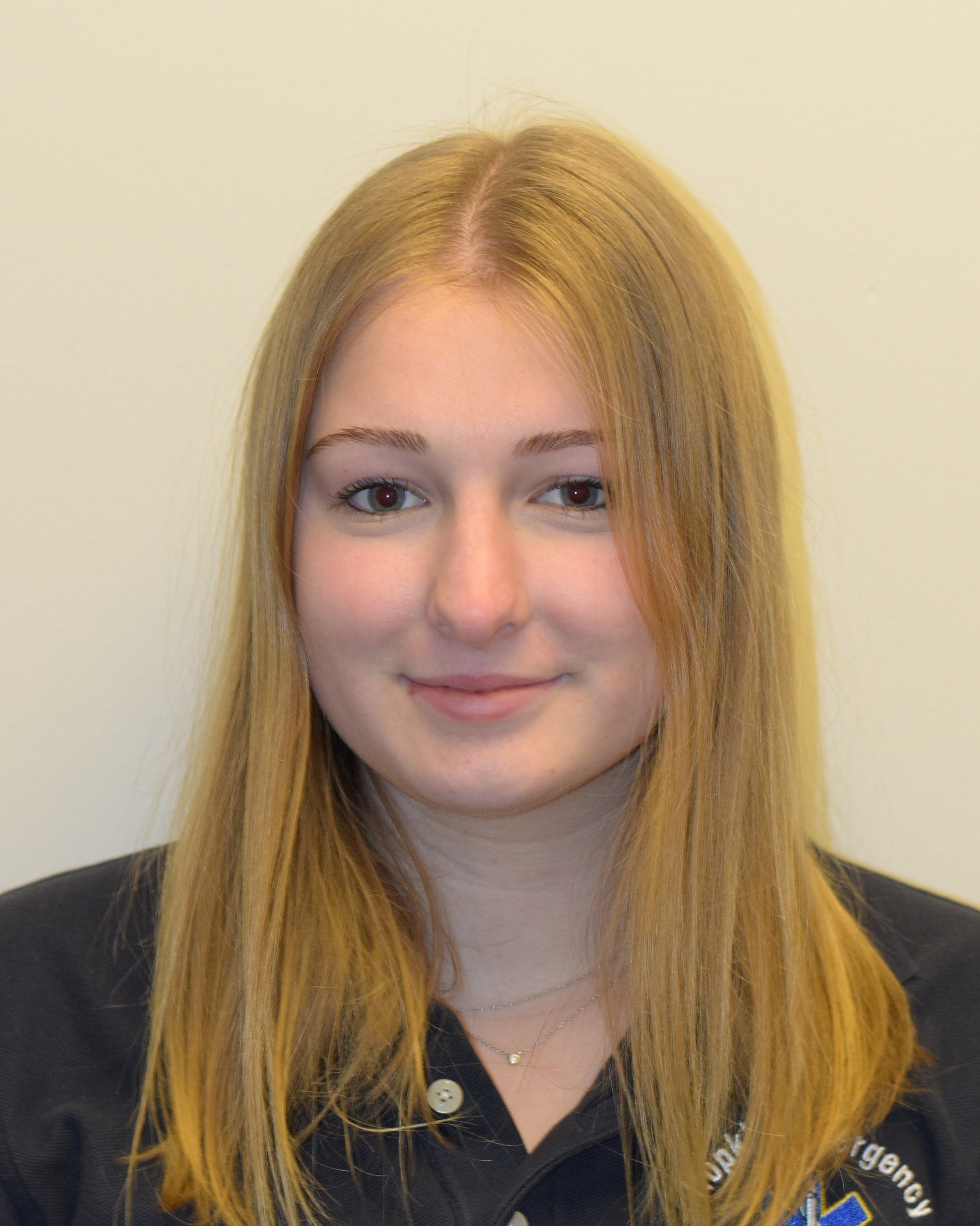 Sam is a sophomore biophysics major from Glenmoore, Pennsylvania. She has been an EMT for three years at her hometown fire company, and also volunteers at the Woodlawn Volunteer Fire Company. Sam is also a firefighter! Outside of HERO, Sam does neurosurgery research at Johns Hopkins Hospital and hangs out with members of her sorority, Pi Beta Phi. 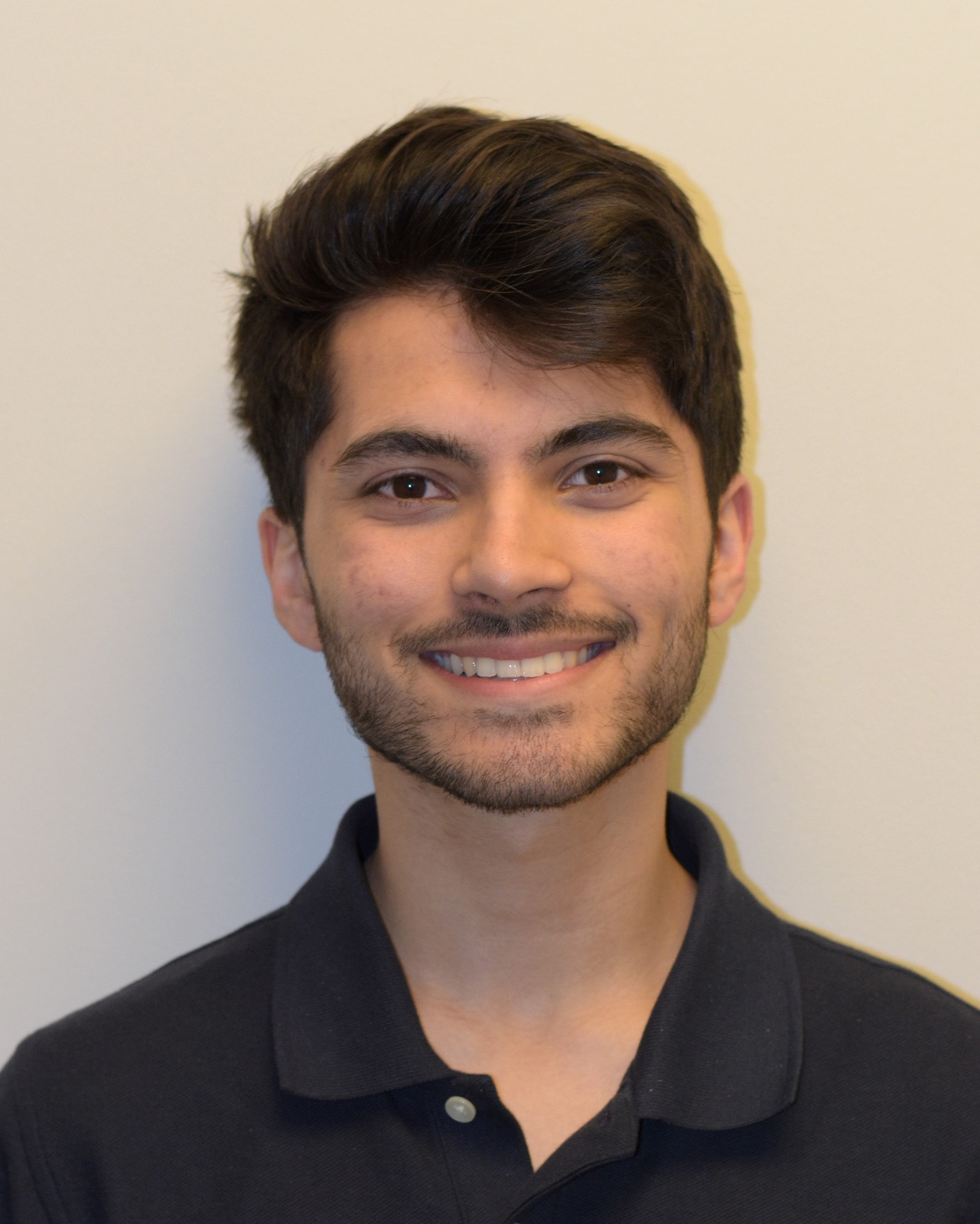 Massoud is a junior from Albany, New York majoring in Neuroscience and Philosophy. He joined the unit in his sophomore year and quickly fell in love with EMS. Massoud spent his summer in his hometown running 911 calls at the Mohawk Ambulance Service and learning how to play poker. Outside of HERO, Massoud conducts stroke research at the medical campus, writes for the Black and Blue Jay, and likes to spend his free time cooking. 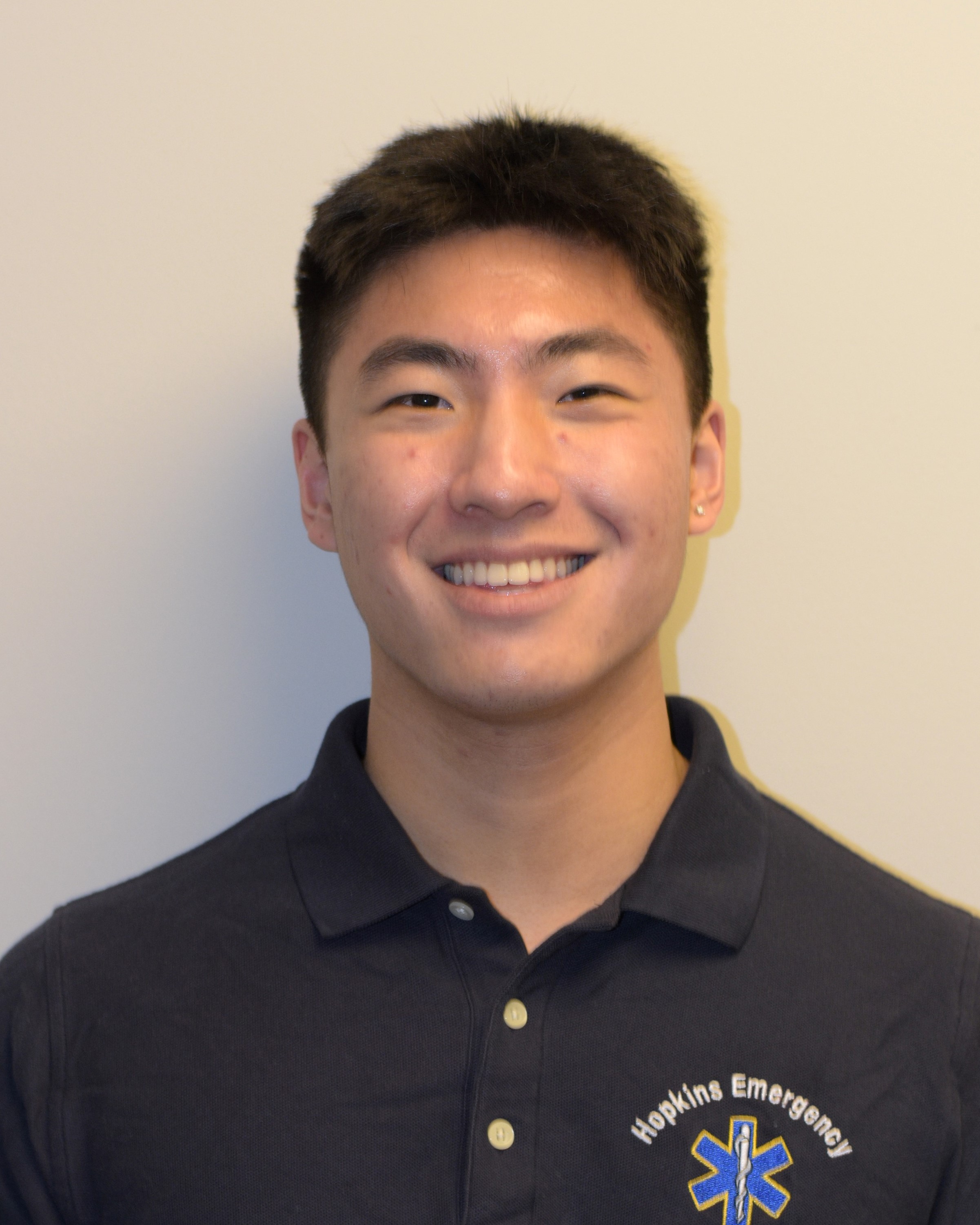 Jason is a junior Materials Science Major from Edison, New Jersey. He joined HERO during his sophomore year as a new EMT. When he isn’t running calls or hanging out with his brothers in Alpha Kappa Psi, Jason likes to watch Netflix in his spare time. He’s also nasty at League. 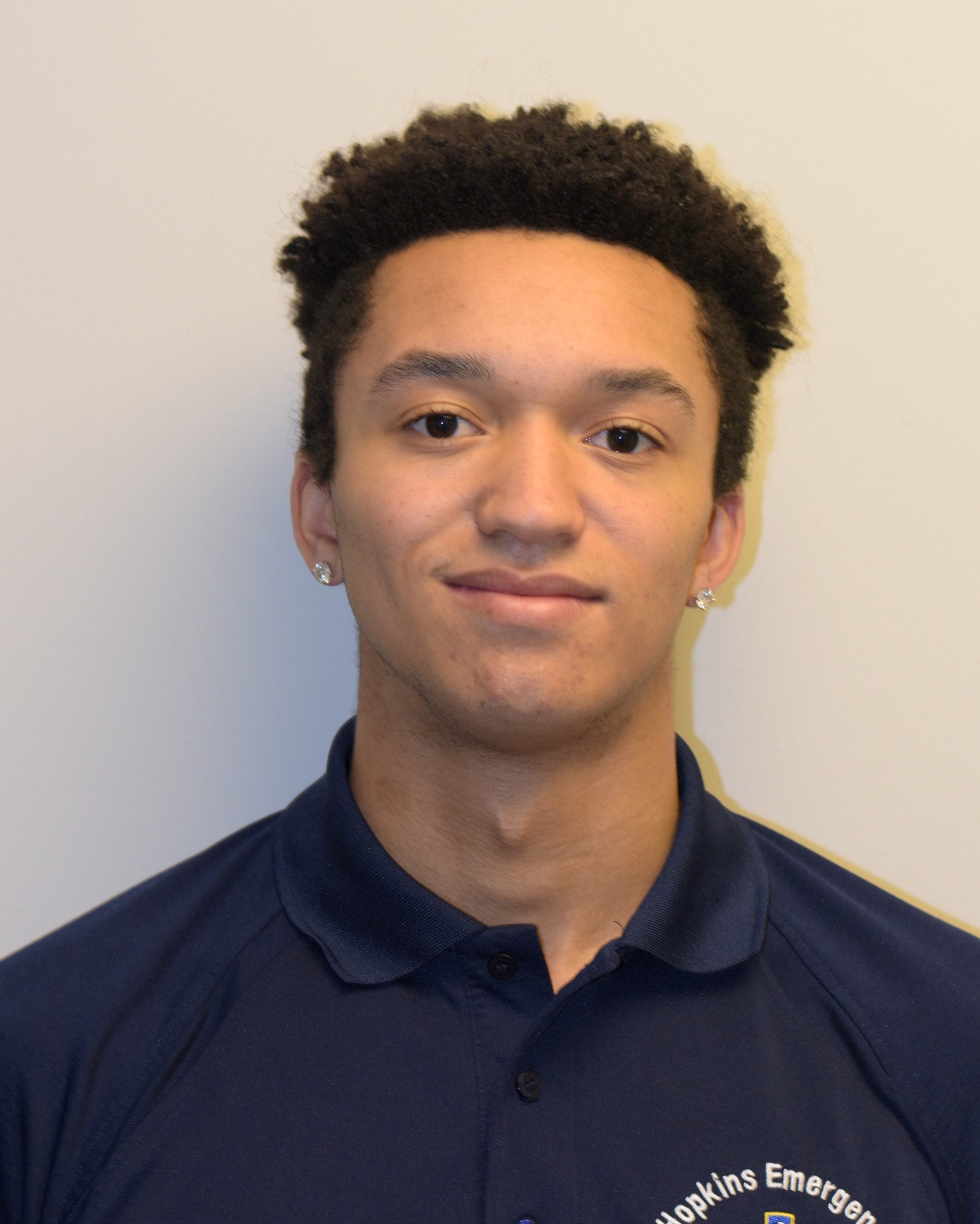 Ben is a sophomore from Granby, Connecticut majoring in Molecular and Cellular Biology. Ben joined HERO and received his EMT-B last year as a freshman, and has enjoyed every minute of the experience. Aside from being a dedicated member of HERO, Ben also plays for the Hopkins Men’s Basketball team. If you see Ben on campus, strike up a conversation with him in Japanese!